Seville is the main town of Andalusia. It has more than 650,000 inhabitants. Its historic old center is the biggest of Spain and the third in Europe together with Venice and Geneva, with an extension of more than 3 km. 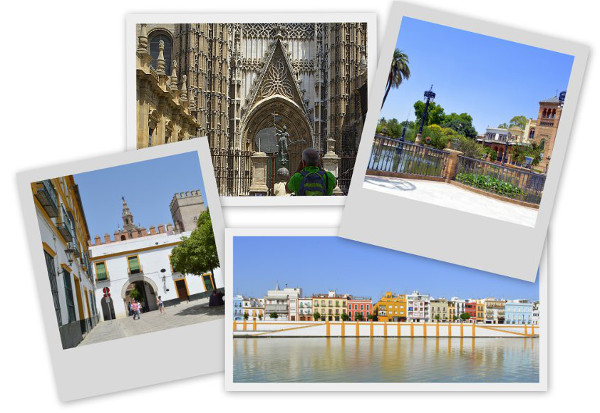 Due to its historic monument heritage, Seville receives tourists from all over the world, being one of the most visited cities in Spain, with Barcelona and Madrid. The most representative monuments are the Cathedral with La Giralda, El Alcázar, the Archivo General de Indias (declared World Heritage by UNESCO) and the Torre del Oro. Recently, it has been selected for the filming of the world- famous series Game of Thrones.

Seville river port is situated at 80 km. from the Atlantic Ocean, and it is the only river port in Spain. The Guadalquivir river is navigable since its mouth in Sanlucar de Barrameda until Seville.

In 1929, on the occasion of the Ibero-American exposition, the city experienced a big urban development with the setting up of parks and specific buildings for this event: María Luisa Park, Plaza de España, etc. With the world exhibition in 1992 its infrastructure and communications were improved.

Seville has two Universities: Pablo de Olavide University, founded in 1997, and 13,000 students; and University of Seville which was founded in 1505, and has more than 65,000 students. A lot of foreign students select Seville as their destiny for the ERASMUS programs and Spanish courses.

Seville is also a cultural city with museums, theatres and many monuments to visit. Painters such as Murillo, Velazquez, Valdes Leal were from Seville; and also writers such as Machado, Rueda, Becquer. Its Easter Images are also well-known and famous, produced by important sculptors: Martinez Montañes, Juan de Mesa, Alonso Cano.

Andalusia is a very touristic region due to its long cost which offers a huge amount of beaches and coast villages from Almeria (Cabo de Gata) to Huelva, close to Portugal. Besides Seville, other four Andalusian towns are world heritage sites: Ubeda and Baeza in Jaen, Cordoba and Granada.

You have to be aware that temperature in Seville in June can be high (minimum 20 ºC, maximum 40ºC), although all public buildings and transport are equipped with air conditioning.
Shops are open during the day from 10.00 h. to 21.00 h., but closed between 14.00 h. and 17.00 h. The big shopping centers have a more flexible timetable, from 10.00 h. to 22.00 h.
Lunch time is 14.00 h. and dinner is at 22.00 h. approximately. Seville is well known for tapas (small portions of typical meals). It is very usual to substitute one of the main meals of the day for 2 or 3 tapas with cold drinks.
Due to high temperatures, the city is alive at night with a lot of restaurants, outdoors bars, tapas bars, pubs, etc.
The historic center of Seville is composed of cobblestone streets so be sure you wear comfortable shoes.
There is a fixed fee taxi from / to the airport: 22-25 €. 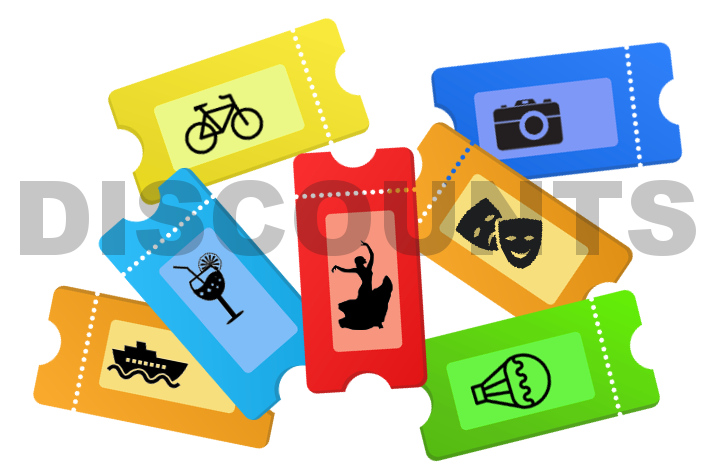 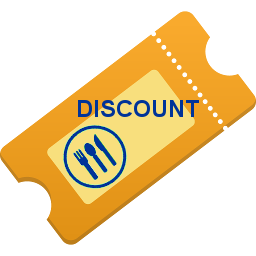 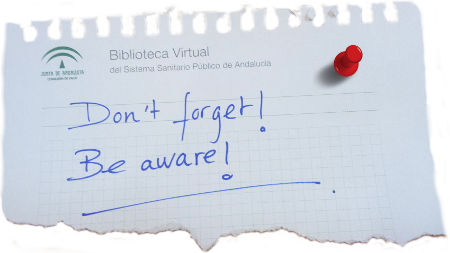